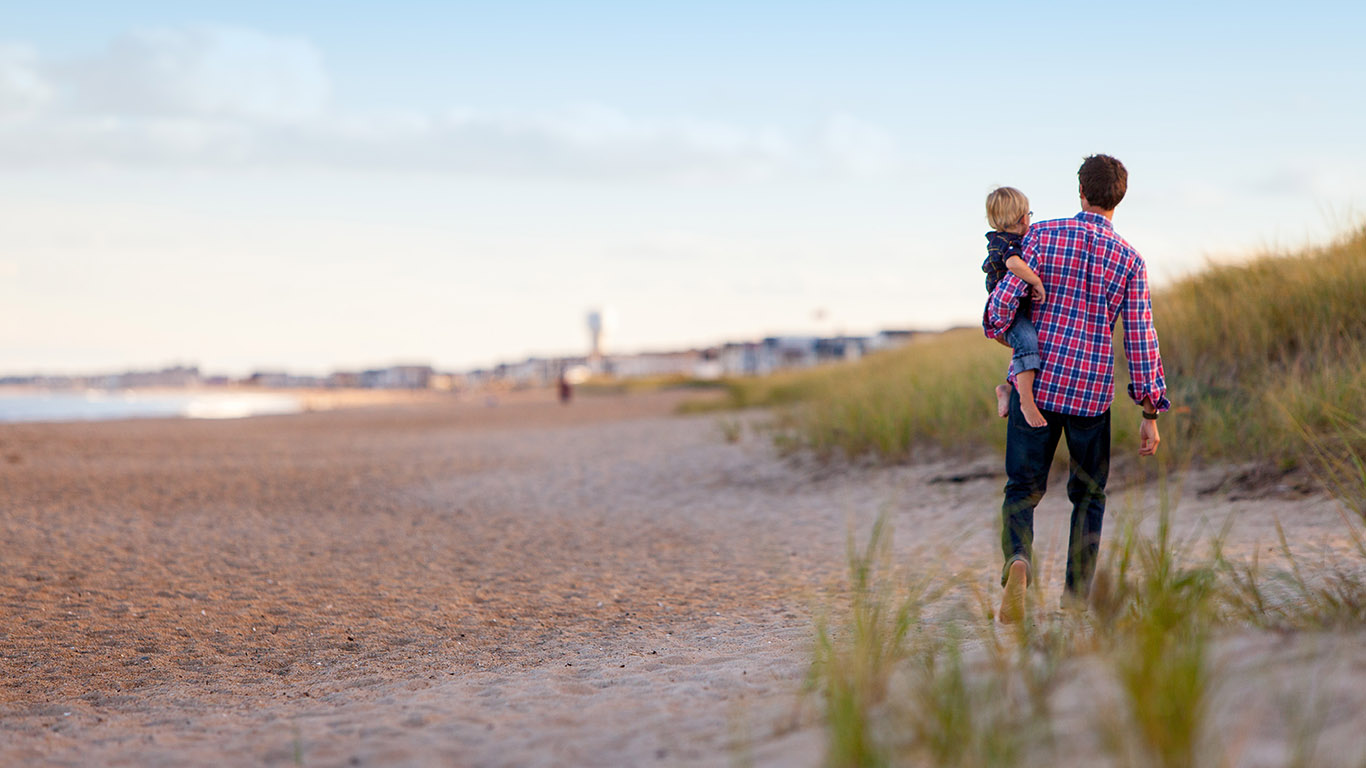 We are in a battle for the men of this city. We all know that the wider culture paints men as overweight, sex-obsessed idiots. But there is a cultural norm in the city that perceives fathers (now referred to as ‘baby-daddies’) as unnecessary in the upbringing of a child. This lie is believed by so many of the men and women I encounter. On the flipside, the devastation of that reality on the lives of the adolescents I work with is evident.

Fathers are necessary to the upbringing of their children for a number of reasons. Men are called to be the providers, spiritual leaders, teachers and protectors of their wives and children. They have the unique position of teaching their sons how to be men and teaching their daughters how a man is to treat them.

I don’t mean to discourage single-mothers. Many women who find themselves in this position are there because of no fault of their own and don’t want to be there. Neither do I intend to lay the blame on non-residential fathers. There are often a number of factors that lead to father-absenteeism including mis-guided court decisions. My goal is to high-light this problem and build up the men who are reading not to believe the lies that our culture is selling them that they are an accessory. To be engaged in their children’s lives and be the men God has called them to be.

Results of children growing up without dad in their lives

Father absence is a term used by researchers to indicate that a child has lived for part or all of their childhood in a house without their biological father.

Researchers conclude that children living in father-absent homes face difficulties in numerous dimensions. The results are nothing short of shocking:

Through our youth group, I often ask kids questions about their dads. I ask. What’s your dad’s name? What is he like? What kinds of things do you like to do with your dad? Does he live at home? When’s the last time you saw him? This is not to pry, but it’s to give me insight into what they need and how I can pray for them.

I’m not going to lie, I’m often choking back emotion when I hear the answers. One young man told me that he knows who his dad is, but the man denies it so he considers his brother’s dad (not in the picture either), to be his dad too. How devastating for a boy!

At Steps we are sharing the gospel with men and women, boys and girls, but I know where my fight is. My fight is for the hearts of the men. This might sound sexist, but I assure you it’s not. A lot would change in our communities and our world if men would step into their calling as I described earlier. That’s why it’s so crucial for us to reach the men.

2 thoughts on “Fighting for the men of this city”