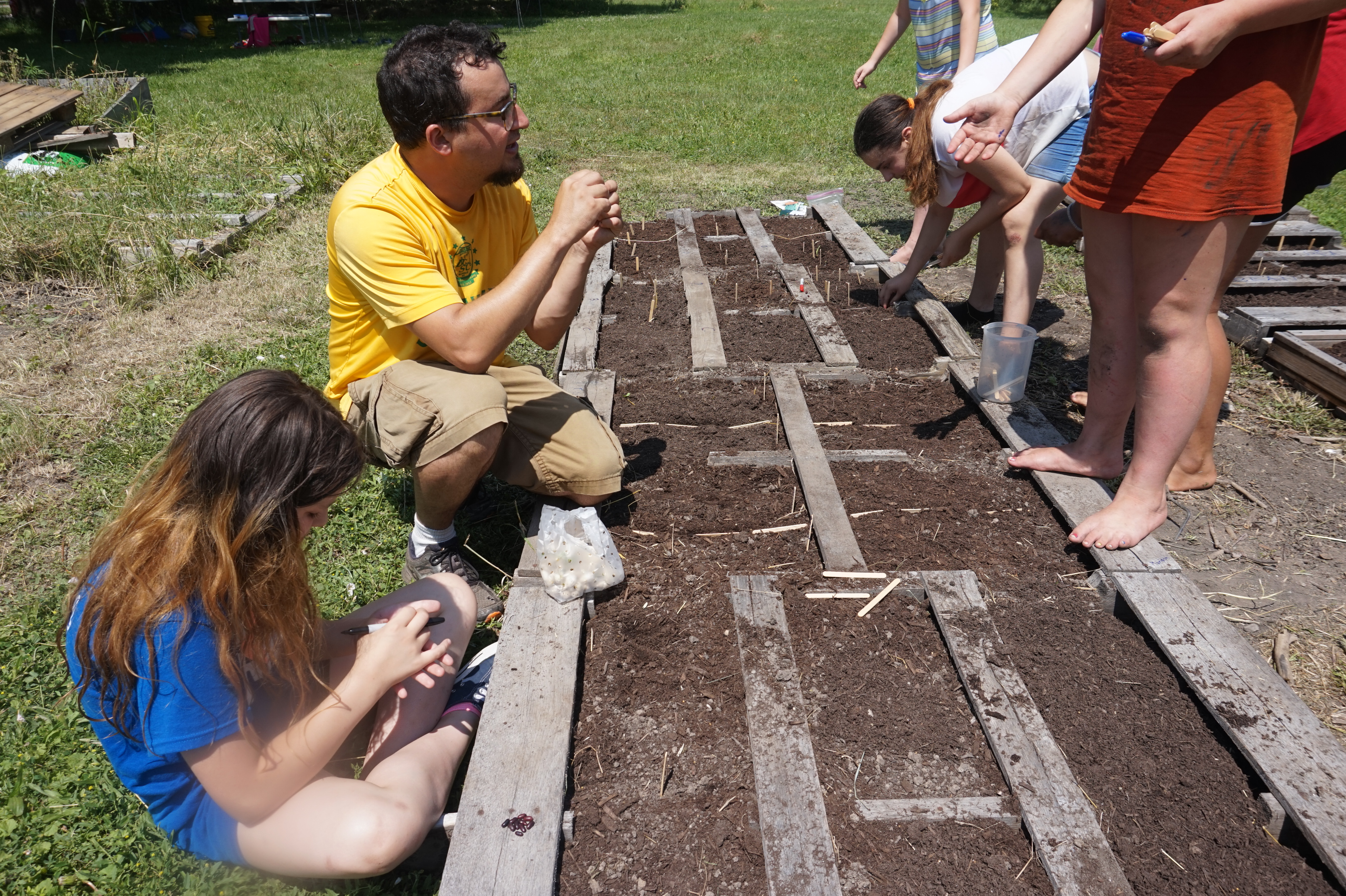 Inner city kids don’t need programs, they need people.  I know what you’re thinking. This sounds rich coming from a person who runs programs.  Are programs bad in themselves? No. Programs can be a conduit for relationship, for nurturing, for education, for mentorship, etc.  Therefore, they CAN be a world of good.

I have spent the last four weeks running a program called BUG – Building Urban Growers.  It was for eight to 13 year olds and was co-ed.  Never-the-less, it attracted mostly girls between 11 and 13.  We had 11 signed up with an average attendance of eight.

Myself and the other team members were role models to these girls.  We invested time to get to know them, helped them sort out quarrels and asked them questions about their lives.  You could have the same program run by people who don’t care and it would accomplish little.

Want to know what my conclusion is?

Programs are little help in themselves.  They only have value if they are conduits for relationship.  A teenage inner city girl is not going to lie in bed recapping her day and recall the five vowels she learned about.  She is going to think about that volunteer that noticed she was having a hard day and listened.  That teacher who had a teachable moment and called her out in love.  That person who remembered her name.

That’s how you make an impact on kids, it’s people!  Robots running programs wouldn’t get the job done, it’s people.  Kids need quality role models not a slick program.  They need a hug more than they need a color printed handout.

So don’t just run a program.  Be a person of integrity.  Better yet, be Christ like.