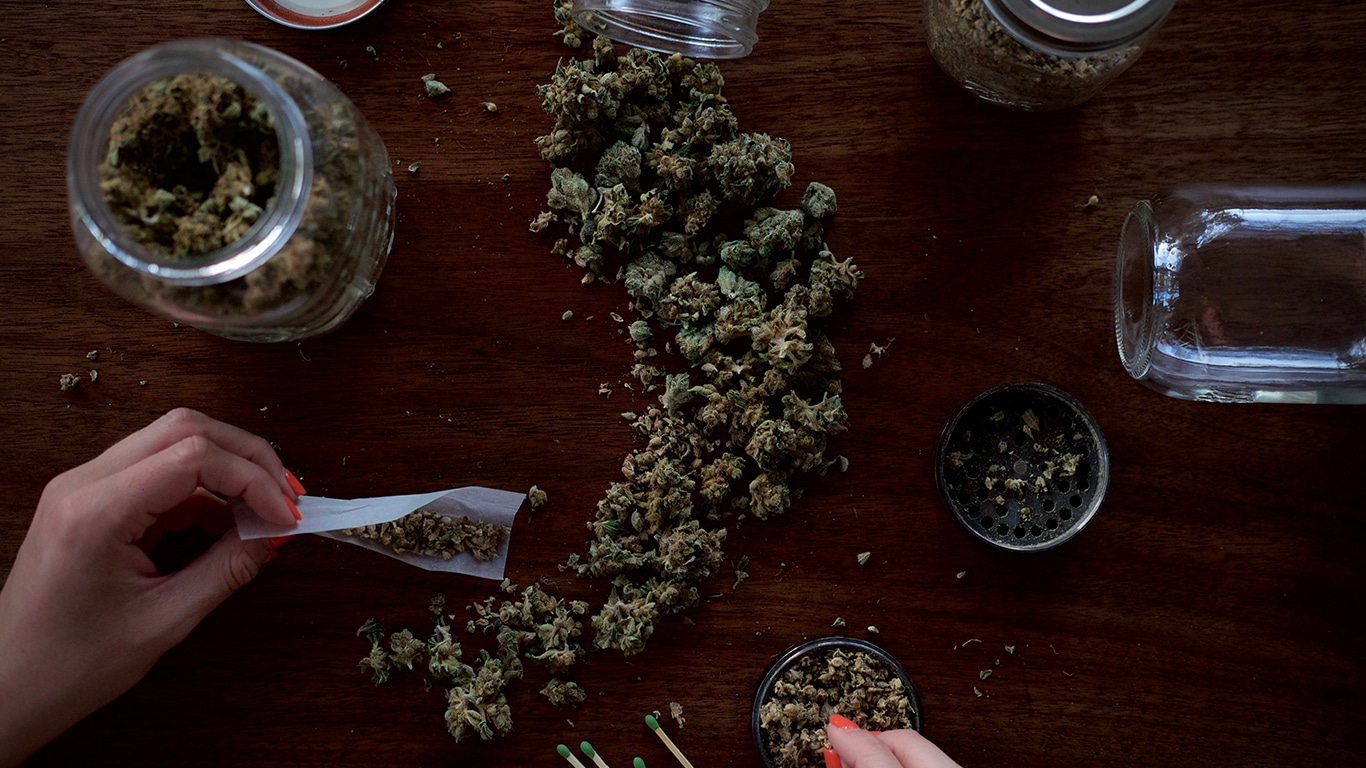 Marijuana for recreational use has been legalized for New Yorkers. New York is among 16 other states that have legalized pot in recent years. Recreational Marijuana use is also legal in Washington D.C.

Even though this has been talked about for many years in New York, it’s come quite suddenly for many people. There is mixed opinion on the measure, causing a shock for some and a sigh of relief for others.

For me, it came as quite a surprise, and not a good one. In the past two weeks, I’ve been trying to hear both sides of the argument and read up on how these changes have affected States such as Colorado, which legalized in 2014. The main focus of this article is to address how this new legislation could affect youth in the city of Buffalo, i.e. those who we encounter through the Steps program.

Now I get the benefits:

But at what cost?

Here are my concerns.

1. Normalization of Marijuana use for adults may lead to an increase in addicted teens.

For the kids we connect with through Steps, marijuana is already a normal part of life. It may be that a family member uses the drug, or it may be that they’re exposed in other ways. Is legalizing this stuff going to help them? Or just make it all the more likely for them to perpetuate the same problems.

One article I read on Colorado reported that use in young people has not increased. However, another article stated that “the use of marijuana vapes and other concentrates, commonly known as dabs, among young people in the state (of Colorado) has skyrocketed in the last two years. These forms of marijuana can contain up to 99 percent pure THC, the psychoactive compound that makes a user feel ‘high.’”

As far as I’m concerned, I’m still going to be telling youth I encounter through Steps “Stay away from all drugs, including weed!” In much the same way that I also tell teens to stay away from alcohol and cigarettes.

My fear is that a lot of 12,13,14 year-olds are going to get messed up with cannabis and then on to opioids, cocaine, heroin…you name it! And all because society said “Oh it’s not so bad!”

2. Marijuana is a gateway drug.

This leads nicely into my next point. Marijuana is undeniably a gateway drug to harder drugs. GIven the opioid crisis in our state, you’d think that lawmakers would tread more cautiously about this decision. The reality is that the ways pot affects the brain is similar to the way opiates do. Thus, the drug paves the way for those looking for a more intense high to tread that path.

I spoke to a Christian leader who specializes in addiction recovery and he said this. “The majority of individuals who struggle with drug addiction used marijuana before any other drug so that is normally the gateway to more illicit drugs. Instead of teaching kids that drugs are bad and can lead them to live rough lives now, we are saying that only SOME drugs are bad. It’s a slippery slope“

Dr. Ken Finn of Colorado thinks that the data clearly shows a correlation between legalization and the rise in opioid deaths “Since we legalized recreational use in 2014, prescription opioid deaths have gone up by 90%… The expansion of marijuana programs has fueled our opioid epidemic,” said Dr. Finn.

Some have said that the only reason weed is a gateway drug is because people are buying it from shady dealers that then offer them other drugs. I don’t think this is the case, but even if it were, the argument that pot legalization will hinder the underground drug market and the dealer on the street corner is short-sighted.

Because the regulated and heavily taxed stuff will be so expensive, shady dealers will still be the go-to for weed. The only difference will be that they’ll have more freedom and it’ll be harder for narcotics cops to track them down.

The laced blunts and bad trips aren’t going away any time soon.

3. Compared to research into the effects of alcohol, there’s a lot we don’t know about Marijuana use.

We’re really rolling the dice with recreational marijuana. Alcohol is known to be an addictive substance that can tear apart someone’s life when abused, but has very limited effects long term on those that drink in moderation. Weed is relatively new on the scene and there’s a lot we don’t know yet.

Just because it may not statistically be as addictive as nicotine, that doesn’t mean we can say it’ll be fine long term. My main concern is the psychological effects of the drug. There have been studies, but the research is limited.

Ultimately, a culture that rejects God will naturally decline into increasing levels of sin and lawlessness. In that regard, whether the law permits it or not, people will find a way of being enslaved to it.

On the flipside of that, true nationwide revival will put the pot sellers out of business whether they’re in an air conditioned mall shop or in the fifth house down with the broken window.

We need to pray for our nation that wants to lull itself to sleep with drugs to wake up and turn to Jesus. The Holy Spirit brings the true satisfaction that young people really need!

4 thoughts on “What Will Pot Legalization Mean For Inner-city Youth In Buffalo?”